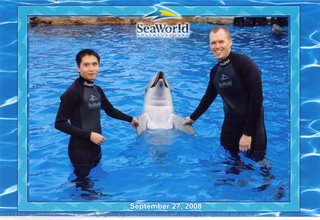 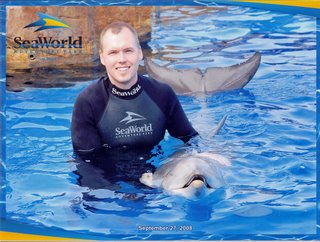 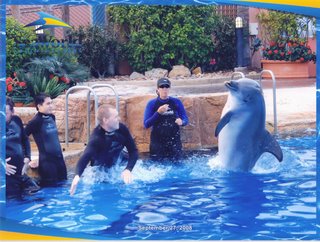 hung in a kilt 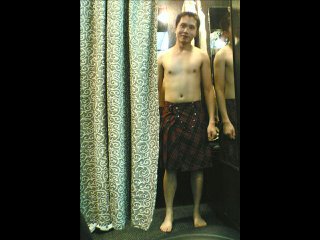 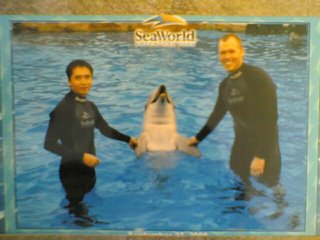 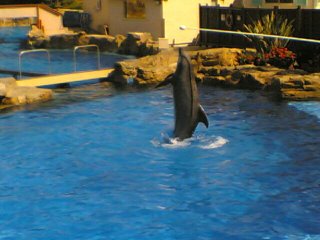 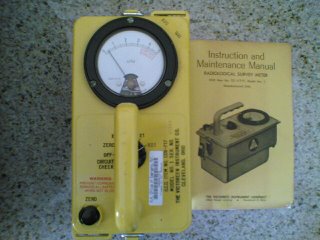 That needle is reading 0.035 "roentgens per hour" on my granite countertops. Same reading outdoors. The reading by a smoke detector is 0.04.

The manual for this device cautions that any reading under 10% of the scale is unreliable and a smaller scale should be used. So we can't really trust that the reading is correct, but we probably can reasonably suspect that the granite is not giving off gamma radiation in significant excess of the background radiation from all other sources (cosmic rays, etc).

I further suspect that this scale is actually in milli-roentgens per hour, not roentgens per hour (little 'r' rather than big 'R'). Otherwise the number would look like about 1,000 times greater than it should be, whereas if it's mR, it's about right. 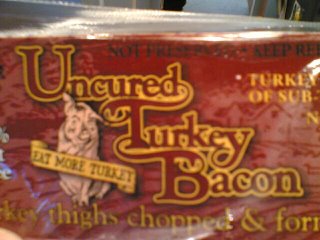 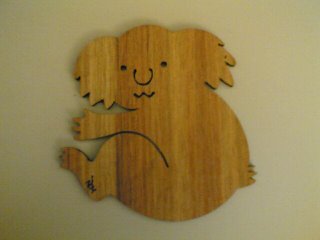 Some time yesterday, there was a power outage at my place of sufficient length to cause my UPS software to hibernate the machine. That apparently went OK, but when the machine tried to restore from the hibernate file, it instead bluescreened and rebooted.

This resulted in a familiar screen to frequent hibernate users to appear upon rebooting. It's the page of text that tells you that the last attempt to restore from hibernation failed, and asks if you want to continue with system restarting or delete the hibernate file and then start the system.

That's all fine and good. In cases like this, I usually want to try one more time to restore from hibernation (which works about 20% of the time), and when that fails, I just cut my losses, delete the hibernate file and continue.

Fortunately I still had my old PS2 keyboard laying around, and I could plug it in to respond to that prompt. But anyone without a PS2 keyboard handy would be unable to boot into windows until they got one.

Somehow, Microsoft, one of the largest software companies in the world, with its thousands of engineers working on Windows XP, can't manage to make a simple menu work with standard USB keyboards. Idiots.

Postscript: It seems a number of others have gotten into this particular failure mode. A Google search for windows hibernate "restoration data" "usb keyboard" turns up a number of people experiencing the same problem, and mostly solving it the same way: by plugging in a PS/2 keyboard to respond to the menu. 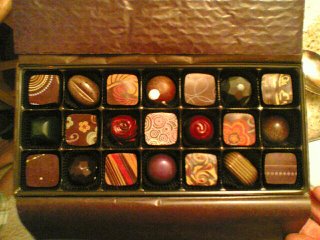 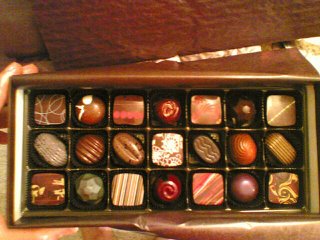 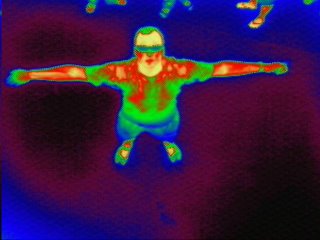 Another shot from the Tech Museum of Innovation in San Jose 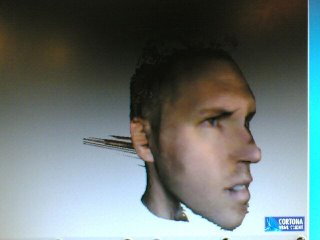 From the Tech Museum in San Jose