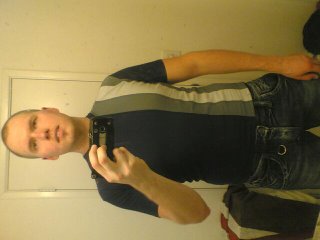 chicken outside my place 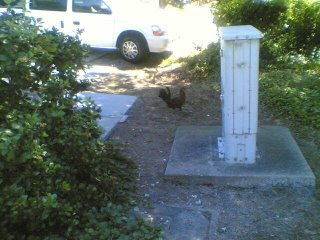 You can always tell an overengineered API when you try to do something really simplistic and it takes you about 30 lines of code and 8 different classes.

For example: I want to read an image, make it smaller, and write it out as a JPG with a given quality. This is a fairly common and simple task. Here's the code:

Why can't ImageIO read a byte array? (I can almost forgive the design decision to work mainly with streams.) Why does an ImageWriter need to write to a MemoryCacheImageOutputStream (an ordinary OutputStream won't do)? What's with ImageWriter#setOutput taking an Object? Do we really expect to have multiple image writers for a given MIME type such that we need an iterator? Why can't an ImageWriter write a BufferedImage? Why is there a getDefaultWriteParam, if that's the only WriteParam there is to get?

javax.imageio has got to be the absolutely most retarded API I have seen to date, with the closest runner-up being jTidy.

In any relational setting, it is wise to avoid this situation if you can:

There is no way to perform a single join from table_one to table_two to get a complete set of information, because of the references to multiple different rows in table_two. It's probably better to reorganize the relationship if you can.

The exception is if you don't necessarily need both fields. For example, if you can do without knowing anything about bar_id in most cases, you could always lazy load that field. That is, if lazy loading for 1:1 fields works in your JPA provider.

It still doesn't work with Toplink, and these bugs are STILL open:

The consequence is that I cannot static weave my model, so my only choice for now is to mark the fields as @Transient and ignore them for now. (I have a feature that tracks the changes made to every entry in a table with a changer that references an Account... for now, I just won't track the changer until I have time to come up with a better way of doing it or the glassfish folks fix their shit.) 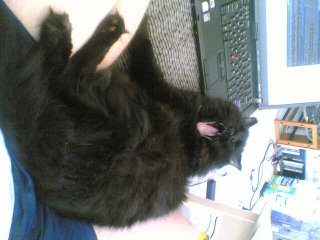 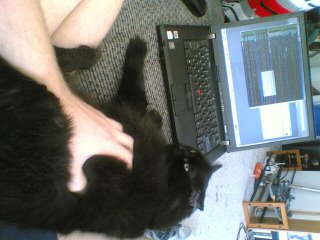 When Toplink says "Trying to get value for instance variable [foo] of type [bar] from the object The specified object is not an instance of the class or interface declaring the underlying field" what it means is you specified the wrong mappedBy class in your many:many relationship, either explicitly or by inference from your generic type.

But it's much, much clearer to give their error message, isn't it.