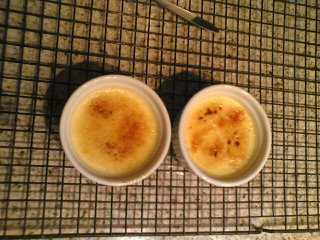 I decided to put these in a Picasa Web Album rather than link them directly here. Enjoy! 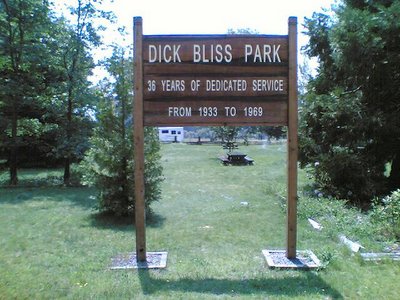 Climbing Mount Shasta sounded like such a great idea. I love hiking. I love the views from the tops of high objects. But I will in no way make any future attempt to climb Shasta.

Somehow, in all my preparation for the climb, I failed to notice that it takes ten hours to reach the summit from base camp (in this case, Hidden Valley at the base of the West Face). I love hiking, but I don't love that much hiking. Still, I decided to try it anyway, just to see how far I could get, even if that wasn't the summit.

I did make it as far as the base of Misery Hill, (41°, 24.135' N 122° 11.997'W, 13284 feet above sea level according to my GPS), which was a total ascent of 9677 feet from my hotel, 6964 feet from the trailhead and 4053 feet from base camp. I did not climb the last 895 feet (of mostly simple dirt trail) to the summit because of the nasty case of altitude sickness that started for me around 12,000 feet. It would have been easy to reach the summit otherwise. I understand from some of the other climbers in our group that some other mountaineers deposited the contents of their stomachs on the top of Misery Hill. Maybe that's how it got its name.

We started climbing at around 1:45 AM (after a 12:15 AM wake-up). And yeah, that sucks just about as much as you imagine it does. Maybe more. Then for hour upon grueling hour, we walked back and forth in the snow. Stab with ice axe, move one foot across the other, move other foot, repeat.

Beyond 12,000 feet I started having system malfunctions. Notably, I started seeing "trails" behind moving objects. These resembled the "mouse trails" you can enable in Windows, except they were following real, physical objects. I started getting a headache. After walking across Whitney Glacier, one of our guides and I discussed my situation and decided it would be best for me to end my climb at the base of Misery Hill so that I could rest and recouperate for the remaining 5 hours it was going to take us to get back down.

Mind you, the view from Misery Hill was stunning and incredibly beautiful. I took some pictures, but I'm sure they won't do it justice. One of the other guides and I waited in a makeshift shelter someone before us had made by arranging rocks. I utilized a pack-out bag here.

For those who don't know, the Human Waste Packout System is used in a variety of wilderness locations, like Mount Shasta, to prevent them filling to the brim with piles of human poo. This means opening a sheet of poster-like material with a "target" drawn on it, crouching over it, pooing, bringing the four corners together and storing it in a brown paper bag with kitty litter at the bottom. So now I can say I've taken a dump on Mount Shasta. Lucky me. (I can also say I took it with me to the trailhead, but I probably won't... except for now.)

To get back down the mountain, one "glissades". This is a french word meaning, "sliding on your butt" and that's exactly what you do. You get into a "chute" that has been dug by many other climbers' butts, hold your ice axe in such a way as to use it to 'control' your speed, and then slide down the mountain on your butt. Now and then the chutes end and you have to walk over to another one. It's by far the fastest way to get the hell off the damn mountain. It's also an excellent way to freeze your butt.

By the time I got off the mountain and into the valley, I was staggering, poorly, back to our camp site. I was getting seriously dehydrated (despite my attempts to correct this by chewing on snow). After finally arriving back at camp, I went to the creek to get water (from countless acres of melting snow) and found that my body had decided to stage an all-out boycott of what my brain wanted it to do, and my brain wasn't all that enthusiastic about doing things to begin with. So I sat by the creek, drinking water, until I could summon up the steam to return to camp. I had, quite literally, run completely out of energy. This was a problem, because there was still a 70-mile hike back to the trailhead. At least it felt like 70.

My tentmates in this adventure, Mike and Helen, were kind enough to give me a ride back to town.

Despite the agony of this trip, I still think it was worthwhile. I learned some new skills, met interesting people, spent time outdoors in one of the most beautiful places on earth, and I learned some things about myself. I think it's good to occasionally push your own limits to the breaking point, just to see where that point is... to find your limitations and your boundaries. I learned that my boundary is at about 12,000 feet above sea level (and I pushed it anyway). I discovered exactly what it takes to push my body to the absolute brink of exhaustion.

But in no way will I ever try this kind of climb again. 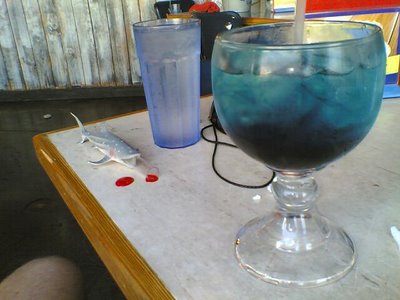 two buns and a kitty 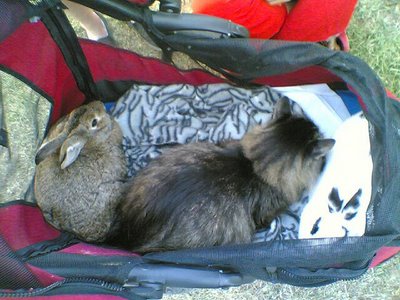 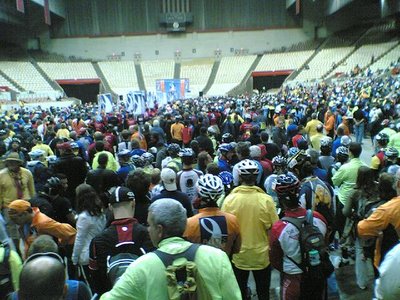